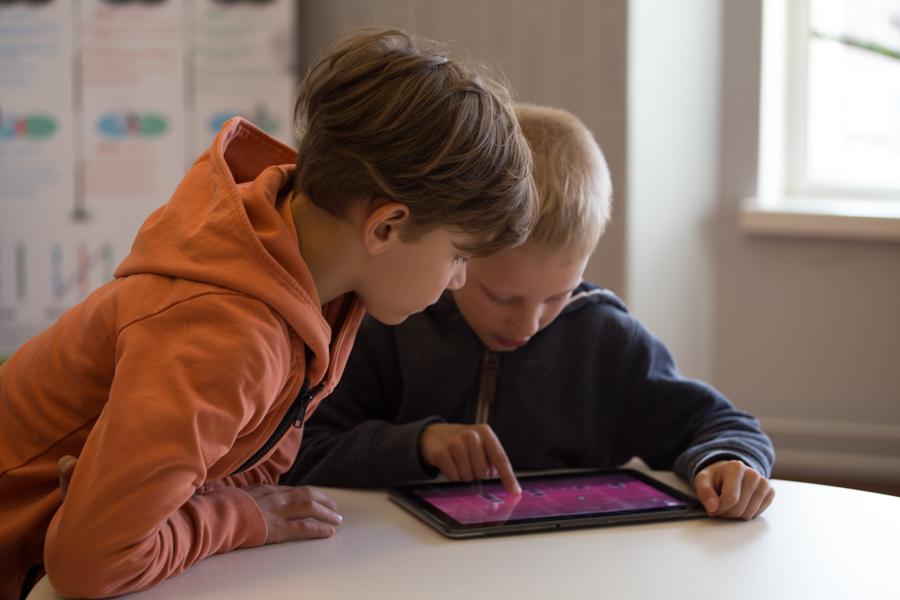 Bilingual children are better at identifying speakers based on their speech than monolingual children, a new study suggests. The study, published on the 12th of June this year, was carried out by Associate Professor Susannah Levi at the NYU Steinhardt School of Culture, Education, and Human Development. The results were reported by the Independent, among others.

This advantage is not exclusive to bilingual children, however. In the study, children who are not strictly speaking bilingual but who are exposed to another language on a daily basis were included in the bilingual group. This suggests that the “bilingual advantage” found in the study applies also to children who come in contact with another language daily, even if they are not fully bilingual. This seems to, in turn, imply that giving children the opportunity to learn or at least interact with various languages systematically will also help them grow more socially intelligent – a trait that is much sought after in today’s world.

When a person speaks, they convey information not only about what they are saying, but also about themselves. Although more importance is often put on what is being said, information about who is talking is an integral social component in communication and crucial for truly understanding what is being said. Knowing who is speaking can change our perception of the given information. Processing information regarding who is speaking is also an intricate task that requires both social skills and perceptual acuity.

In the study, Levi assessed some 40 children on how well they recognize a speaker in a language familiar to them (English) and a language unfamiliar to them (German), as well as how fast they learn to identify a speaker based on their voice. The study showed that bilingual children were better at differentiating voices in both a familiar and unfamiliar language than monolingual children. Additionally, they were better and faster at learning to identify voices in the familiar language. Similar advantages were seen when comparing older children to younger, suggesting that speaker recognition develops as children grow.

The study can be found here.