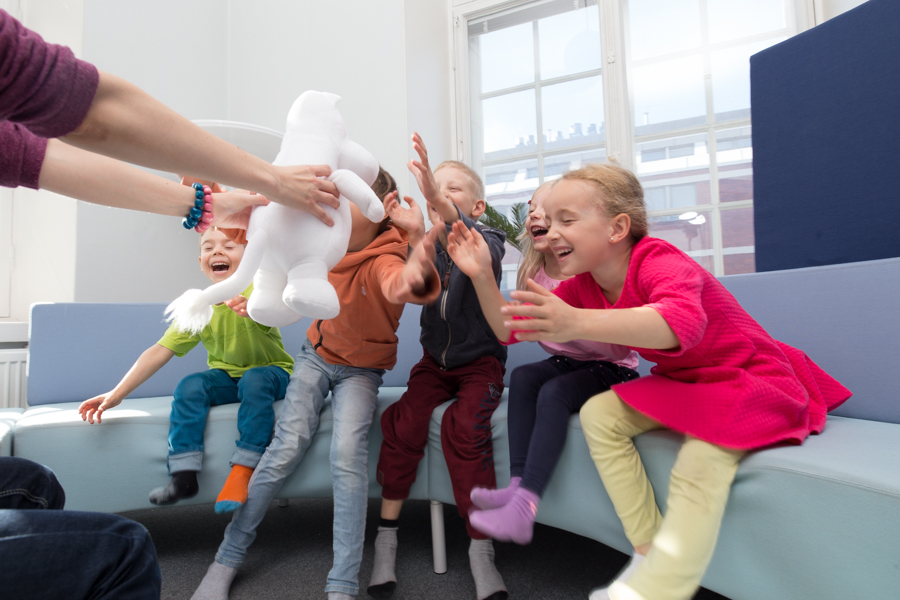 In 2015, the Finnish government launched the term ”digital leap” (digiloikka in Finnish) to denote the efforts to modernize education, enhance learning and motivate students through the use of ICT and digital content. A similar term, “language leap” (kieliloikka in Finnish), was soon coined for the effort to enrich the foreign language repertoire in Finnish schools and in Finland in general. Both terms have become fashionable in discussions dealing with language education and the digitalization of learning.

The Finnish newspaper Helsingin Sanomat (19.2.2017) published an article that questions whether or not Finland is still a country with great language skills. Because Finland is such a small country, it is important for us to know languages other than Finnish in order to succeed in the global world. Even though Finland is in general known as a country skilled in languages, the current situation is that young people only learn poor Swedish and pretty good English.

EU, in general, is aiming towards a position where pupils would study two other languages along the mother tongue. In that sense, Finland is doing pretty well. The challenge is to get students to learn foreign languages well enough, so that they can communicate in these languages. Maybe it's not about quantity but quality of the language education. Most of the Finnish-speaking students learn Swedish in school, but only few know how to use Swedish later in their work life. Additionally, many people do not feel that they know English well enough to use the language confidently.

Finland has tried to diversify foreign language education, but with poor results. In addition to English, it would be good to know French, German, Russian or Chinese. These languages are spoken by millions of people. It is mentioned in the article, that there are a lot of different reasons for the decrease in language skills and why the selection of languages in foreign language education has diminished. An interesting fact is that in 2015, 90% of all third graders in Finland studied English as their first foreign language. A little over 1% of all third graders studied German or French, whereas the amount of students studying Russian or Spanish was well under 1%.

However, the language leap is moving in a better direction. For example, the Finnish Minister of Education and Culture, Sanni Grahn-Laasonen, has announced pilots where foreign language learning begins earlier. This is a step to the right direction. The new Finnish curriculum in schools and kindergartens encourages multilingualism and points out that all children should have the right to learn foreign languages.