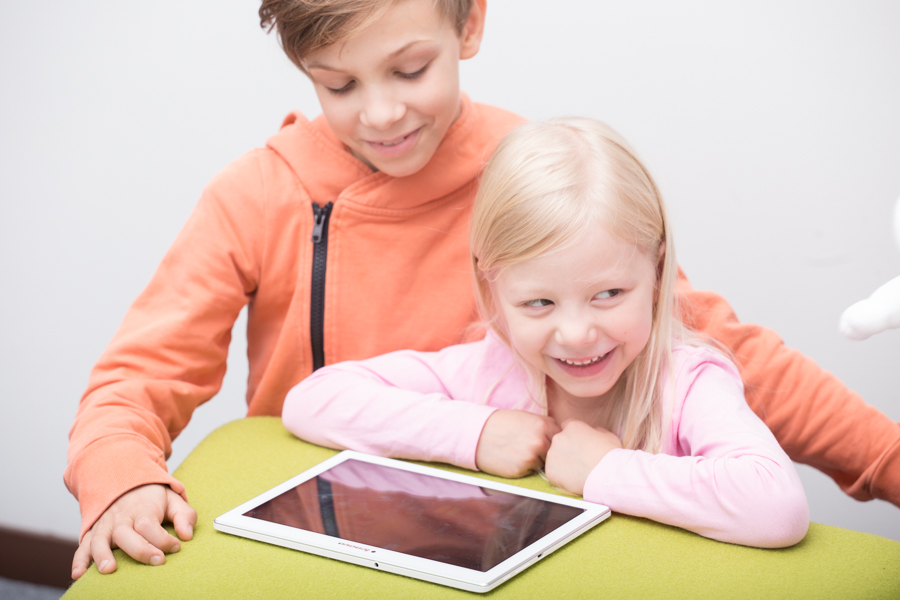 Language programs in schools must be renewed

Language programs in schools must be renewed

Finnish newspaper Helsingin Sanomat (18.5.2017) published an opinion piece on how language programs in Finnish schools should be radically renewed. The opinion piece suggests that English should become compulsory for everyone whereas Swedish should be optional. This is a sensitive question because of the fact that Finland is officially a bilingual country and, according to the law, Swedish-speaking Finns have the right to get service in their mother tongue. However, Swedish-speaking Finns are a very small part of the whole Finnish population, and Finland is a very small country globally speaking. It is not possible to manage only with Swedish or Finnish in a global world. The possible renewal of the language program in schools should be done from a global perspective.

We don't study for school, we study for life. Finnish is such a rare language that everyone should know other languages as well. The benefits are manifold for the individual, and they are even greater for the society. In order to help the Finnish economy, we need innovative solutions and more export. When companies do international business*, it is for their advantage if the negotiations can be conducted in the partner country's language. These days a lot of us also travel around the world. It is much easier to get to know a new culture and to be understood if you speak other languages as well besides your own mother tongue. It is a huge advantage for the youth to know different languages. The world is then open and full of opportunities. The opportunities in work life will also expand if you speak several languages.

The language programs in schools should definitely be renewed, but the best time for learning new languages is in fact before school. When children are at the age of 3-7 years, they are in the best position to learn languages. During kindergarten years, children go through a critical phase when they are highly receptive for learning new things, including foreign languages. Through play, which is the natural way for children to learn, children can easily adopt a new language and learn perfect pronunciation. Besides, multilingualism is proven to have a lot of advantages for children's cognitive development. According to the argument above, starting a language program already in kindergarten should be taken into serious consideration.