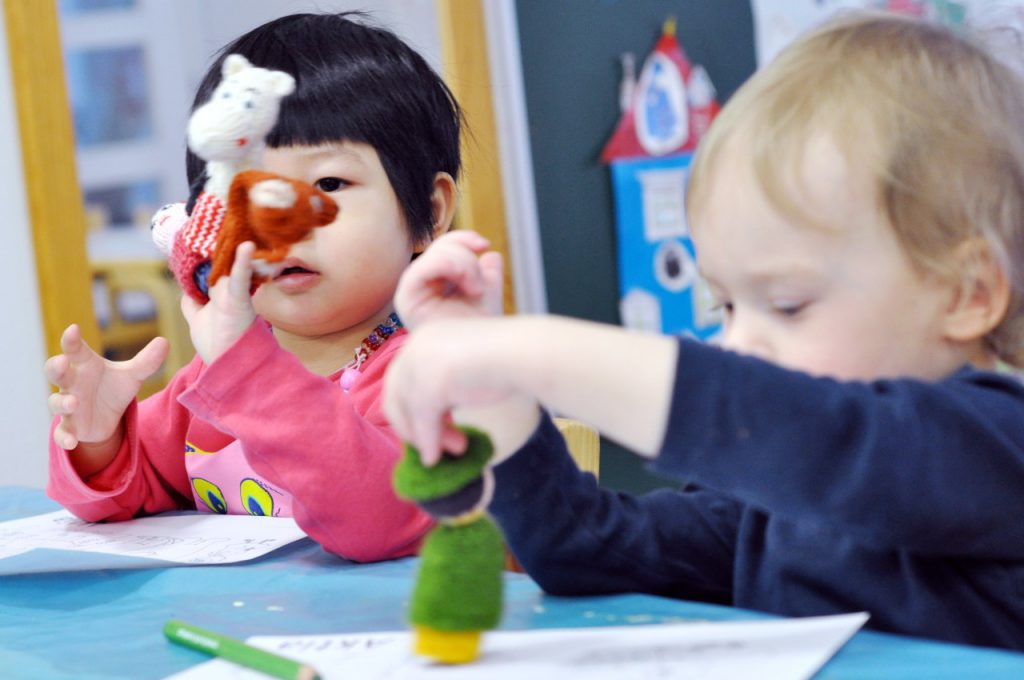 The youth's lack of language skills and immigrants' language competence are not a challenge only in Finland. It is a global challenge that requires immediate action. We are in the midst of one of our time's largest refugee crisis which means that Europe has more immigrants than ever before.

The  British newspaper The Independent (4.12.2016) published an article where the British government is being pushed to increase English classes for immigrants. There is an especially grave need for English classes for marginalized groups in the society. The article stresses the importance of language skills in successful integration. It is also apparent that low income families are those who need linguistic support the most.

Integration is a long and challenging process that is based on a variety of factors. Even countries such as Great Britain, France and Sweden, which have been struggling with it for nearly 20 years, are still looking for solutions for successful integration.

Language skills are one of the most important factors for successful integration. Without a language, it is almost impossible to become a part of the society. Europe has a lot of refugee children who have come, in the worst case, without their parents. One can only imagine how scary it is to come to a foreign country without knowing the language and not being able to express oneself.

The digital breakthrough makes it possible for immigrants to learn languages in a new way. By using Moomin Language School, foreign language development will start effectively but on the child's terms. We already have a lot of positive experiences with kindergartens. For instance, Killinki Day Care Centre in Kouvola uses the Moomin Language School service with children who have Finnish as a second language. The daycare specialises in linguistic special needs and children in need of linguistic support. You can read more about it here.