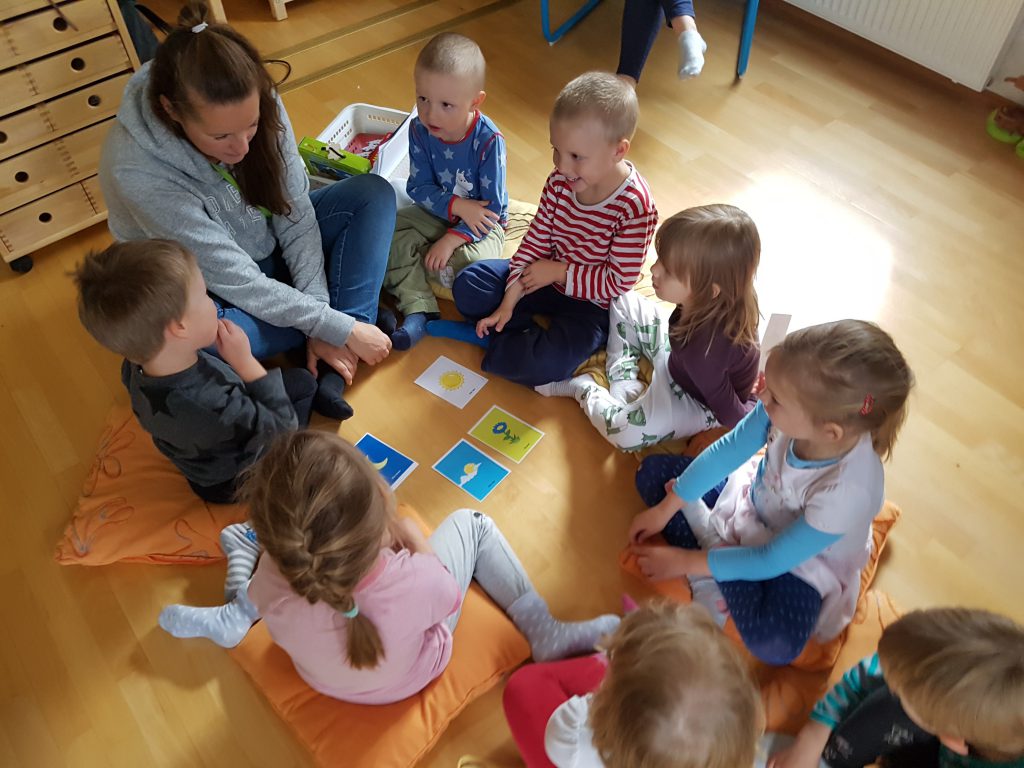 Multilingualism is the new normal

Language learning is a process

Professional blogger Priyanka Gupta is asking the same question in her article “How early must foreign language learning begin?” One thing that all researchers agree on is that foreign language learning is a process. Researchers also agree that young children go through a critical phase during which they are highly receptive to new skills. According to psychologists, children learn languages very fast during the period from birth up to the age of five. The stages of language development are universal, but when a child reaches each milestone of language development varies depending on age and individual differences. We are all different and learn things in our own time.

The best time for language learning

Research done at Harvard University confirms that the best age for learning a foreign language is at the age of three or four. The results of the study show that learning a second language enhances children’s creativity, critical thinking and the flexibility of the mind. Children’s first three years are the most critical, as that is when the foundations of lifelong learning are laid down. Children have a natural ability to learn, and this ability is developed during the first 3-4 years. Additionally, when children are introduced to languages at an early age, they accept the fact that knowledge of multiple languages is completely natural. Multilingualism becomes normal to them.