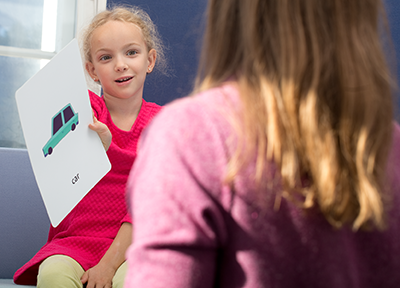 Neuropsychologists speak out on language education

Making use of the sensitive period

The neuropsychological perspective in the language discussion is new, but even neuropsychologists believe that small children go through a sensitive period when they are highly receptive to new skills. During this sensitive period, children can learn for example new languages easily. Of course one can study new languages throughout life, but studies have shown that small children learn languages easier than adults and youngsters. Learning new languages at an early age has a positive effect on the brain development, making overall learning much easier.

According to researchers, foreign language learning and multilingualism can be beneficial even at an old age. Multilingualism, achieved at an early age, can for example postpone memory disorders related to old age. Thus multilingualism does not benefit only school success and work life, but it also has long-lasting health benefits.