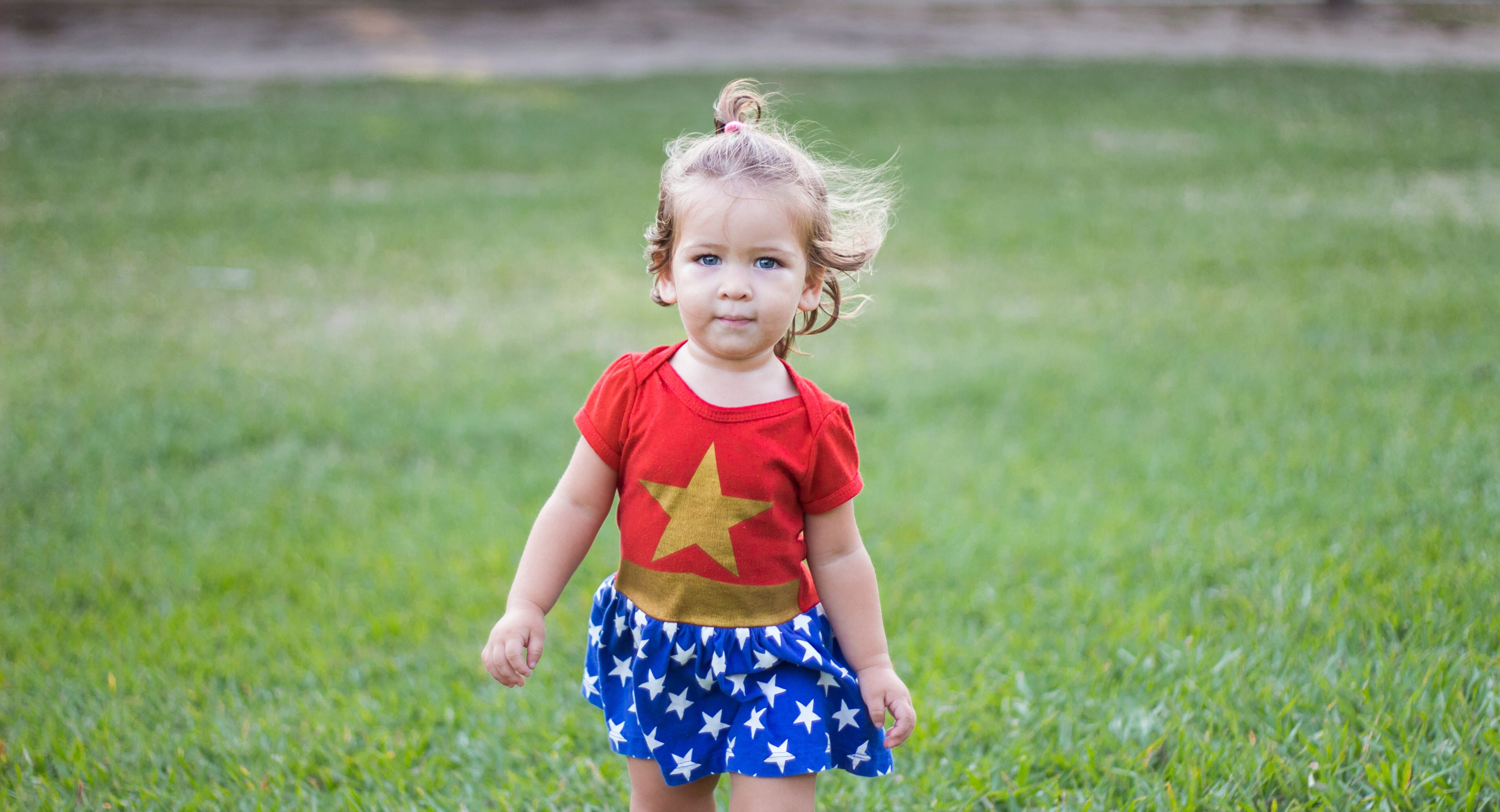 These days it is common knowledge that language learning is easier when you are a child. Additionally, early language learning has multiple short-term and long-term benefits, which is why we like to say that raising a bi- or multilingual child means raising a tiny superhuman! But what exactly are these benefits? Let’s have a look at some of them.

How do babies learn to speak?

Babies don’t come out of the womb speaking – in fact, most children don’t utter their first understandable world until their first birthday. Language learning takes time, but that doesn’t mean babies are blank pages when they are born. Babies can distinguish between all the sounds of all the languages in the world, thus having the potential to learn any language. As they grow older, their brain focuses on the sounds around them, forgetting the other sounds.

As babies listen to the language around them, they start to learn what the different sounds mean and practice producing those sounds and stringing them together, resulting in the babbling that parents are familiar with. Slowly, they come to understand that “cat” refers to the furry creature that purrs and doesn’t like it when they pull its tail, and when they manage to utter the word themselves and are met with excitement and praise from their parents, they know that they have stumbled onto something big. Soon the single-word utterances become two-word sentences and before you know it, the babies-turned-toddlers have transformed into well-oiled speech production machines filled with questions and endless chatter.

Learning a foreign language at an early age works in much the same way as learning your native language. It may seem like a slow process – especially since children can take a long time before saying anything in the foreign language – but ultimately it results in deeper and more complete learning. Plus, it comes with multiple benefits.

Learning a second language gives the brain a constant mental workout. As a result, learning in general is easier; children who learn a foreign language perform better in standardized tests that measure aspects such as math and memory in addition to language. Having two or more language systems in their brain enhances children's executive functions such as concentration, attention, working memory and problem-solving. Bilingual children learn to read faster than monolingual children, perhaps because skills learned in one language are often transferrable to other languages. Learning a foreign language also supports the development of the mother tongue, and once you’ve learned one foreign language at an early age, learning additional languages becomes easier.

Children who learn a second language have better communication skills and tend to be more tolerant and empathetic than their monolingual counterparts. These children learn about a new culture and a new way of being, but also a new way of thinking when they learn a new language. This is also why learning a foreign language tends to make children more creative and helps them think outside the box. Last but not least, early language learning brings life-long benefits: bi- and multilingual individuals have generally better career opportunities and a higher salary, and bilingualism has also been found to delay the onset of Alzheimer’s. With all of this and more, early language learning truly gives children an incredible mental boost!

Moomin Language School is designed to help children learn a foreign language in a playful way, allowing them to enjoy the myriad benefits brought by knowing more than one language. The service gives children diverse experiences with English to help them make sense of the new language and to build a strong basis for further language learning.

This text is based on our fall 2020 webinar series: The New Way to Teach Languages. Would you like to try out Moomin Language School for yourself? Apply for a free 1-month trial!

COVID may have forced us to stay home, but that doesn't mean an end to learning! Are you wondering how to help your children (or yourself) learn a foreign language at home? We recently collaborated with Porch on an article that gathered tips from experts in language learning - you can check it out here!