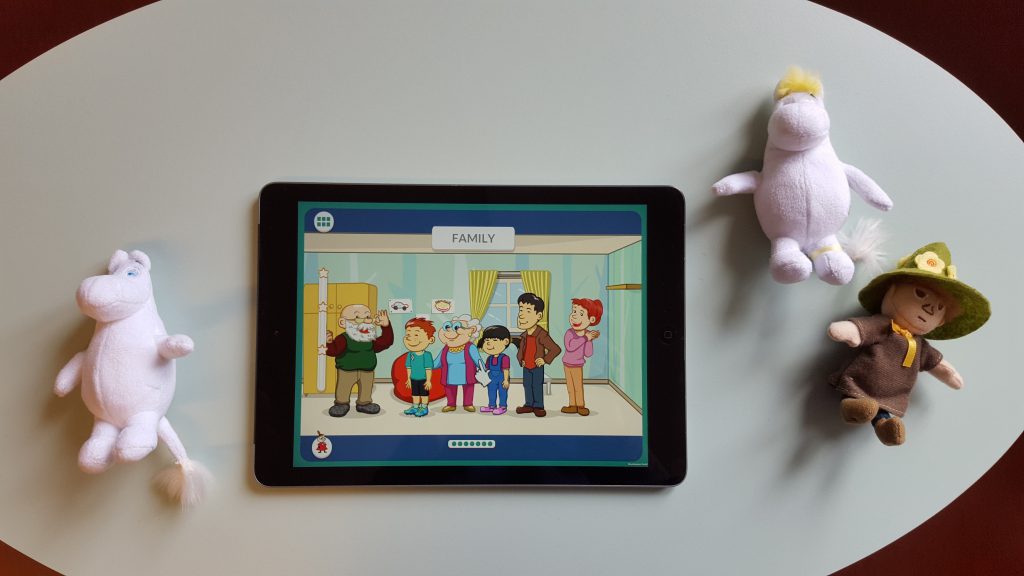 Tablets are important for kindergarten education

Susanne Kjällander is a Ph.D in didactics at the University of Stockholm in Sweden. She was a part of the project “AppKnapp”, the AppButton in English, which wanted to find out if tablets can develop and improve kindergartens and the activities that take place there.

In early childhood education, tablets and digital learning solutions often divide opinions into two different groups. One group consists of teachers that are positive about tablets and are willing to develop kindergartens and kindergarten activities. The other group consists of teachers that are against tablets and are not as welcoming to change. Everything new is always hard at the beginning, but in the end things tend to go well. Unfortunately, early childhood education often falls behind when it comes to societal development, as we have seen during the recent phenomenon of digitalization. While students are getting used to using tablets during lessons in school, decision makers in early childhood education are still pondering if it would be possible to purchase tablets for kindergartens.

In an article about AppButton, published by the Swedish national agency for education (Skolverket) on their website in February 2016, Kjällander herself gives tablets a green light. The results of the project show that tablets are an important part of the activities that take place during the kindergarten day. By using tablets Kjällander raises the possibility of collaboration and progressive inquiry, an exploratory model of learning. Tablets are designed in a way that enables children to use them easily in groups. Children can work together to solve tasks, and waiting for one’s turn happens naturally and doesn’t get boring while helping others. Because tablets are easy to use and versatile, the progressive inquiry model is easily introduced. Children can play educational games by themselves, and they can find information about things they are interested in. Additionally, tablets can easily be integrated into more conventional types of play; for instance, a tablet can function as a cash register in shop play.

Nina Bølgan from the University of Oslo and Akershus has been researching the use of technology in the early childhood education field from the mid ‘90s until 2012. Even though her research started years ago, it is clear that there is still much to do when we look at the situation today. Bølgan has mostly focused on the situation in Norway, but the results can be compared with other countries across Europe. Bølgan thinks that the use of technology and its benefits in kindergartens doesn’t get enough room in the public discussion. She also stresses how important it is that the kindergarten teacher education focuses on digital learning solutions. If kindergarten teachers themselves don’t understand the technology and the benefits of its use in kindergartens, how are we then going to be able to make early childhood education more technology-oriented? After all, Bølgan and Kjällander both agree that tablets do indeed develop and improve kindergartens and the daily activities there.

Bølgan, N. (2012). From IT to Tablet: Current Use And Future Needs in Kindergartens