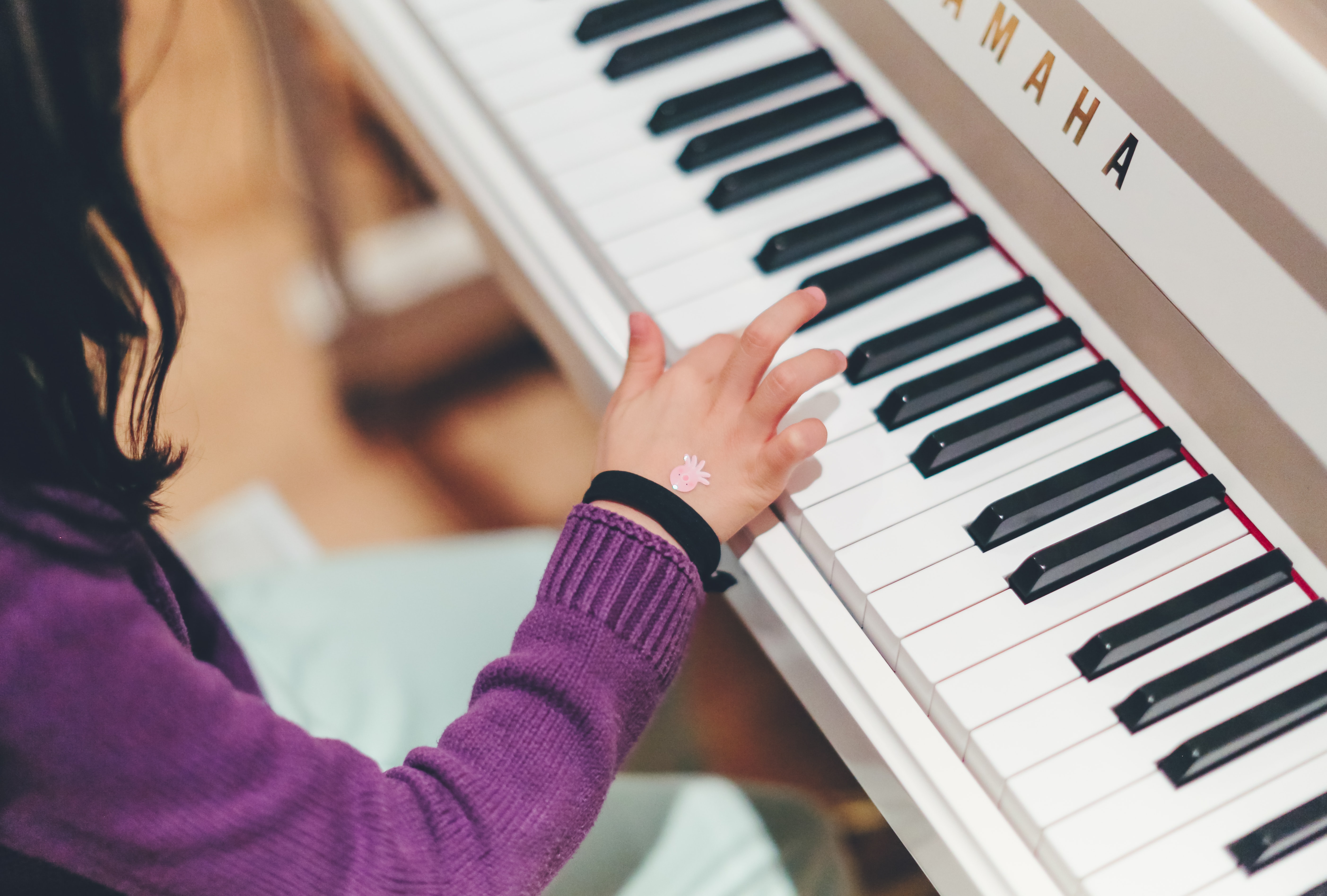 The Importance of Being Early 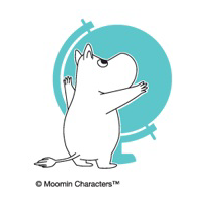 We talk a lot about the importance of learning a foreign language early, but what does that really mean, and is it even true? Research often refers to a so-called sensitivity period for language learning that children go through in their first years. It is taken to mean that children learn more easily than adults, but in reality, it is difficult - nearly impossible - to compare the ease or difficulty of learning for different age groups. 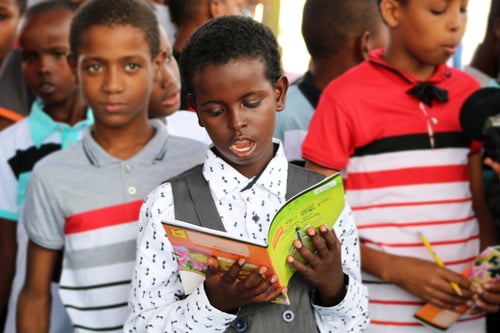 Theoretically, anyone can learn to pronounce a foreign language equally well no matter what their age of learning is, but different age groups learn in different ways. Good pronunciation as an adult learner requires conscious effort and strong motivation, whereas a small child learns pronunciation through mimicry without conscious effort. In this way the claim about easier language learning rings true. 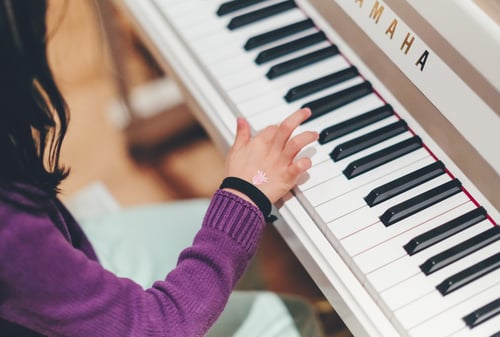 The piano in our brains

Another perspective is that different age groups recognize sounds in different ways. A small baby has the ability to distinguish all possible sounds a language can have, but they lose this skill fairly quickly. In a way we are all born with a perfect instrument in our brains, like the keys of a piano, that can recognize and reproduce any human sounds. When a child only hears the sounds of their mother tongue, it is the equivalent of only certain keys of the piano being played while others remain untouched. 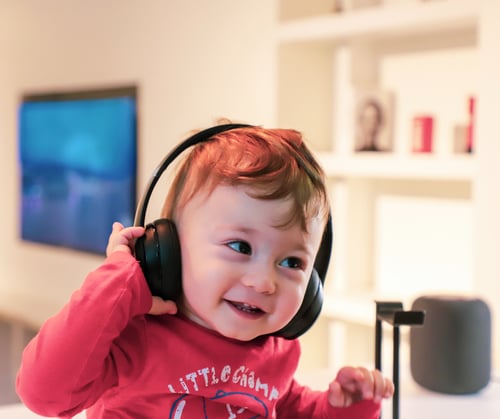 Hearing spoken language is essential to learning pronunciation. It is important for a child to hear the new language as much as possible, and the more varied the pronunciation, the easier it is for them to learn to understand different speakers. Every language has its own phonemes that affect what the language sounds like. Features like emphasis, tonal patterns and even pauses give a language its distinct rhythm. If the new language comes from the same language family as the mother tongue, it may be easier to absorb its features.

When the child cannot read or write yet, learning through hearing and other senses is emphasized. It takes a while before all the different nuances of speech start to make sense. Individual words and greetings can be easier to recognize and remember at first. The child can also find them more comfortable to repeat and rehearse in a group. 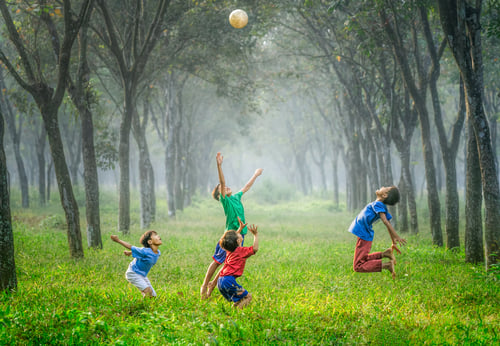 Pronunciation is a motoric activity that requires the coordination of a large number of muscles in the vocal system. A new language engages not only the unused “keys” in the instrument of the brain, but also unused muscles, and exercises the lips and the tongue in new ways. A teacher can support both recognizing new sounds and the motor skills needed to produce them with repetition, rhymes and songs, and games that combine movement, such as clapping or stomping, with the rhythm of the language.

It is also important to remember that children are unique learners, especially when it comes to speaking a new language. Even though a child doesn’t say anything out loud, they are guaranteed to be learning. They will start to sound out the new language when they are personally ready for it. Early in the learning, children’s pronunciation has a lot of variety and takes a lot of motoric practice and repetition to get it “right”.

A good language teacher will let the children hear a wide variety of the new language and practice speech and pronunciation with them through play. Moomin Language School makes it easy by providing hundreds of songs, rhymes and stories to choose from. The service also promotes active pronunciation practice through a special exercise that allows children to record their own voice and compare it to a native speaker model.

Would you like to try out Moomin Language School for yourself? Apply for a free trial month here: