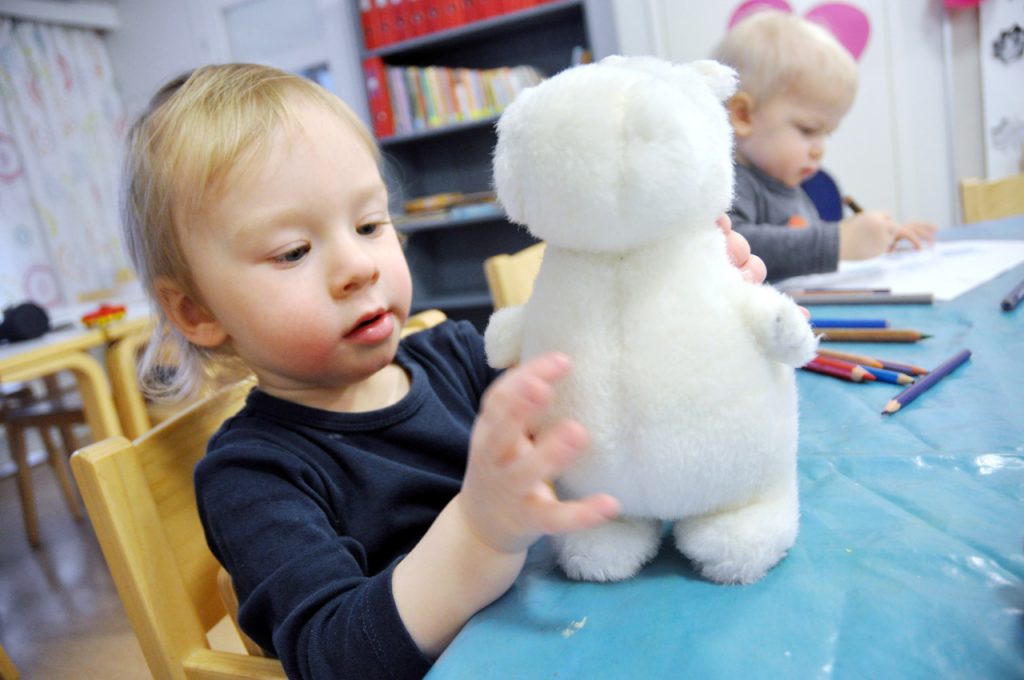 Why is mother tongue so important for language learning?

Professor Jim Cummins from the University of Toronto has written about the importance of mother tongue. Why is it so important that parents speak their own mother tongue to their children?

According to Cummins, research has clearly shown that mother tongue has a very important role in children's overall development. When children develop their skills in two or even three languages, they get a deeper understanding of how to use different languages effectively. In fact, extensive research supports the notion that a child who only knows one language doesn't know it well enough. The situation is different with children who speak more languages. They are often more flexible in their thinking as they can process information in different languages.

Therefore, it is very important that parents speak their mother tongue at home. Feelings, which are important for the child's development, are also passed on through the mother tongue. Parents can support their children's second and foreign language learning by using mother tongue diversely, reading and telling stories. It's important for the children that parents have a positive attitude towards new languages. If children notice that their parents are supportive of learning new languages, children themselves will then be more motivated to learn. The best way for parents to support their children's linguistic development is to spend time with their children. Storytelling, discussions, reading books and offering support and encouragement in their mother tongue will aid children on their journey to become multilinguals.

Cummins, J. (2001). Bilingual Children's Mother Tongue: Why is it important for education?