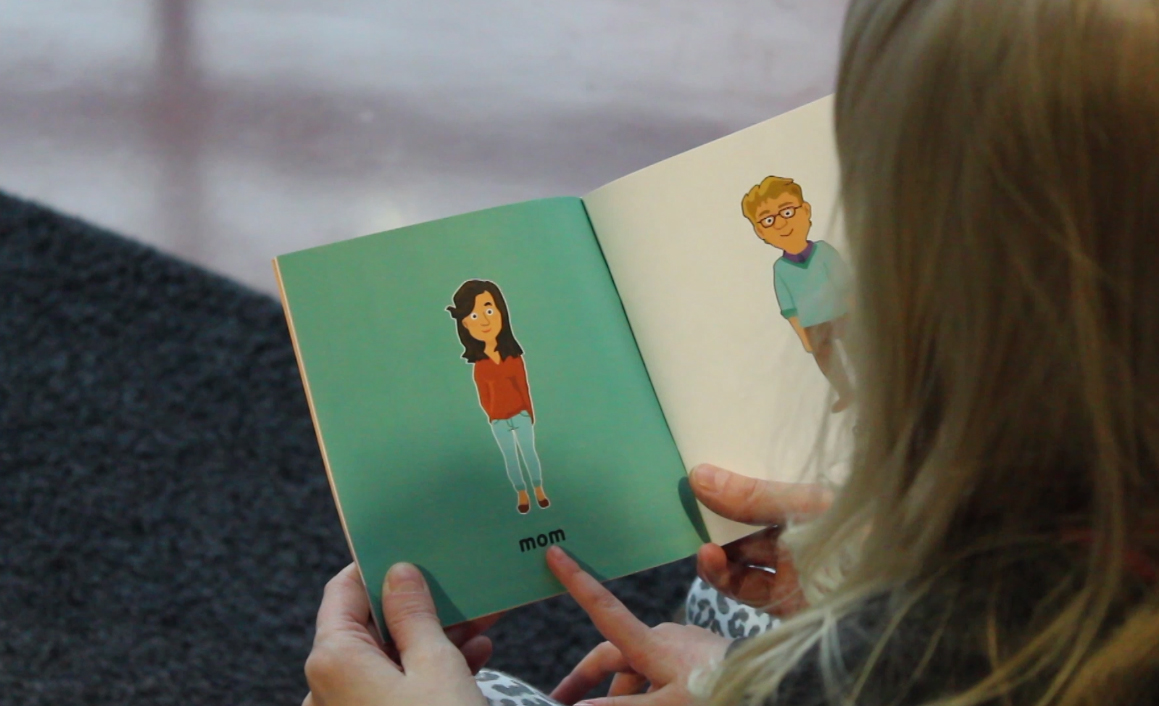 There is a common belief that if you don’t use a language, you will forget it. However, new evidence suggests that a language can stay with us until adulthood, even if we haven’t heard it since our birth.

A study published in the Royal Society Open Science set out to examine the effects of early language exposure. Dutch adults were trained to listen for sound contrast in Korean. Some of the participants were of Korean origin and had been adopted to Dutch families before the age of six, while others had had no exposure to Korean. The results show that those who had been adopted, and hence had heard Korean in their infancy, were better at distinguishing between the sound contrasts than those who had not. It seems that even a brief exposure to a language in the early age can be an advantage for learning the language later in life. What we learn before we can even speak can stay with us for decades.

The benefits of a bilingual brain

This is just one fascinating aspect of the bilingual brain. It is also quicker and better at adapting to new information than its monolingual counterpart, and the language synapses in the bilingual brain are more plastic, which makes it easier to relearn a language later on even if we haven’t used it for years.

What this means is that all language exposure is beneficial to a child’s future.

Due to the results of studies on bilingualism, more parents today are looking for solutions to help their children learn languages. There are a lot of benefits for being bilingual. For example, bilinguals are better at resolving conflicts than monolinguals. There are also medical benefits that come with bilingualism: a bilingual or multilingual brain can to some extent resist Alzheimer's disease and dementia. However, starting early is the key to getting all the benefits. The best time to learn a foreign language is during the kindergarten years.